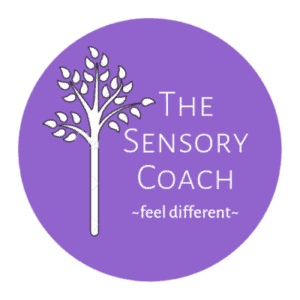 Today’s BEDN is a hat tip to the rebellious Yorkshireman, Guido Fawkes, with the prompt being to talk about an act of rebellion we’ve committed.

Honestly, there aren’t the hours in the day for me to contemplate this topic! I’m pretty sure that my first sound, as I came earth side, was a rebel yell. It’s so strongly ingrained in my soul that it’s hard to think of one example, when my entire life feels like an act of rebellion and resistance!

Would you like to hear about the forged letters sent to Sister G, the terrifying headmistress at my convent boarding school, that enabled me and my two friends to escape for a dirty weekend with our boyfriends?

Or perhaps you’d like to hear about the pims cocktails I made in the dorm sink?

Maybe the playing of an extremely blasphemous punk song, or refusing to go to chapel on a weekday, what with my being a pagan and a heathen (according to sister Ursula, the dorm mistress).

Perhaps you’d be curious about tbe time I was investigated by counter terrorist police because I took photos of the Stanlow oil refinery (I liked the chimneys!)

Maybe you’d like to hear about the time I created a rabble rowsing FB group that took on the government, or the stop animation protest video my family made?

The times I’ve gone head to head with authority figures who haven’t had a clue what they were talking about?

I could go on and on. But are they acts of rebellion? Or are they just the result of a naturally curious and questioning mind?

I don’t (generally) rebel for the sake of it (well ok the pims cocktails were pure, stupid, teenage rebellion) I simply follow my own strong sense of right and wrong, which doesn’t make for an easy life, nor does it lead to popularity! But I’d sooner that than feel that I’d gone against my own conscience.

There have been times when it’s seemed as though it would be easier not to go on, but here I am, still here, still striving to make a difference in whatever way I can. Still upsetting people, often, it feels, just for daring to exist.

Perhaps then, my greatest act of rebellion is in surviving.

The Violet Earthquake – What African Violets Can Teach Us About Blossoming